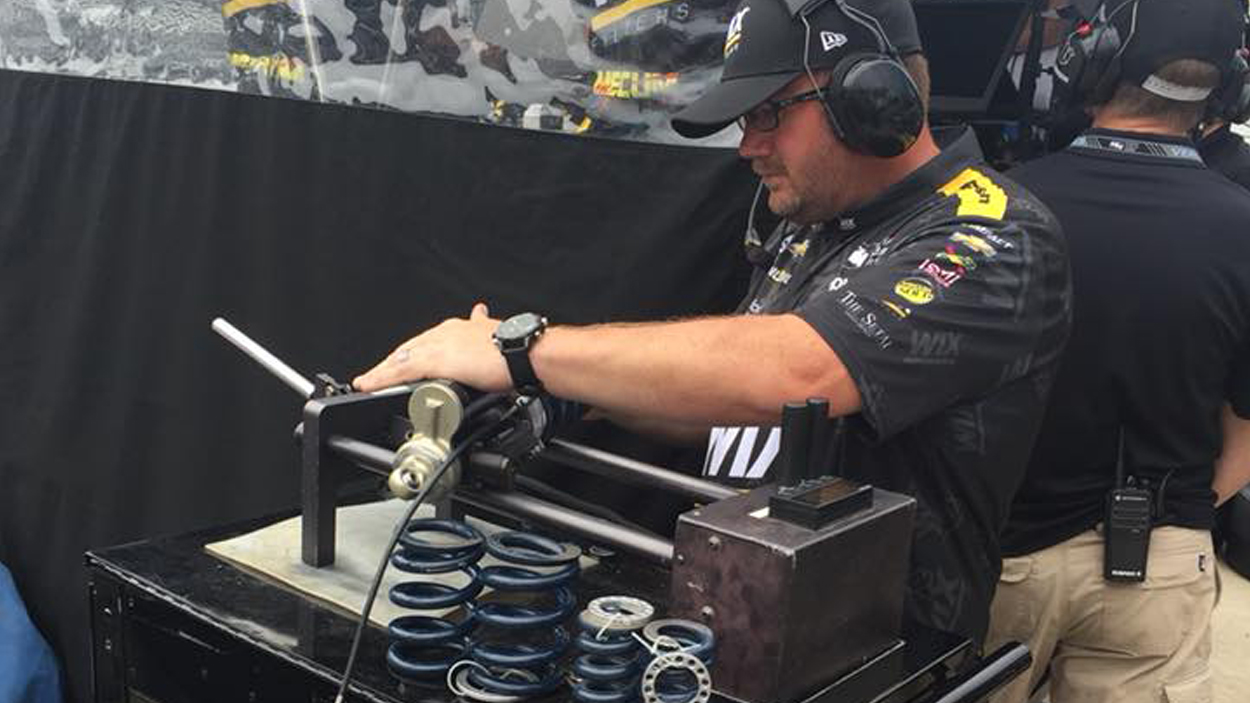 THE BEGINNING
Competition Suspension was founded in 2009. We saw a big gap in the industry. The level of technology in Indy Car and Nascar was far advanced from what short track teams were receiving. We set out to build reasonably priced quality shocks, utilizing the same technologies we were use to working with in the upper levels of motorsports. We built our first set of CSI Shocks for Nic Faas in April of 2009, he won his first race out. Since that time our philosophy has never changed. Build the best shocks in the industry; we don’t cut corners on anything. Since our inception CSI has become the shock of choice for many of todays top professionals. We have won over 5,000 races and many, track, regional and National Championships around the world.
THE PRESENT

We are located just west of Indianapolis in Brownsburg, Indiana. CSI is housed in 10,000 square foot facility surrounded by professional race team. We are a small family owned business, and our entire staff is entrenched in racing.  Each member of our staff is involved in racing outisde of work in some fashion.  Some great new products are in development for the 2022 season. We remain 100% focused on the quality of our products and the success of our customer’s race programs. This company was founded on a few simple principals; to build highest quality suspension components, and back that up with industry leading customer service and support. Throughout our tremendous growth over the past twelve years we haven’t lost sight of those principals. 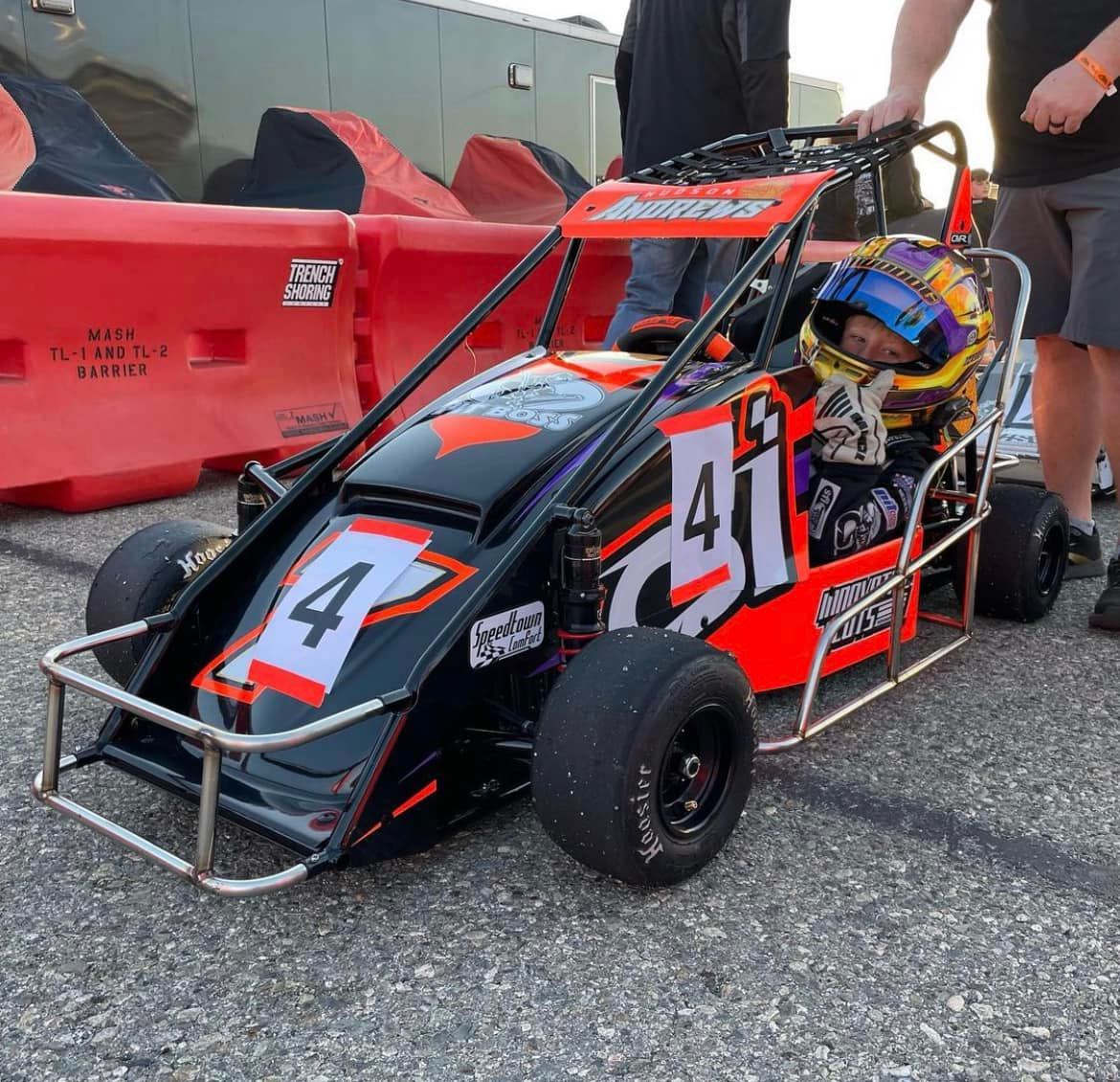 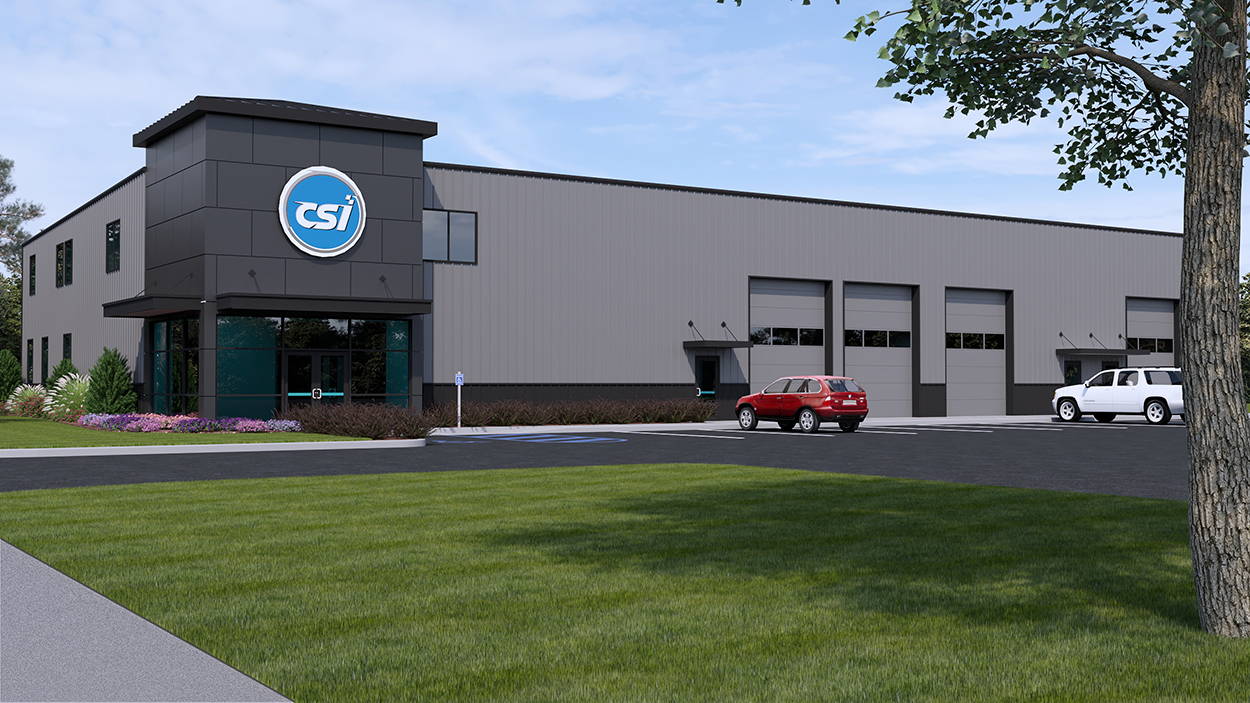 The passion is what drives each one of us at CSI. Perfection is something we strive for each and every day. We’re constantly pushing the envelope as we dig deeper into new technologies to improve the overall performance of our shocks and components. We’re traveling to more races throughout the country than ever before. We continue to stay on top of the ever-changing trends, and assist our customers. In 2021 moved into a new 10,000 square foot state of the art facility that will allow us to grow our product line, improve new product development times, bring additional manufacturing in-house and more.  Thank you for choosing CSI and helping grow our family business.